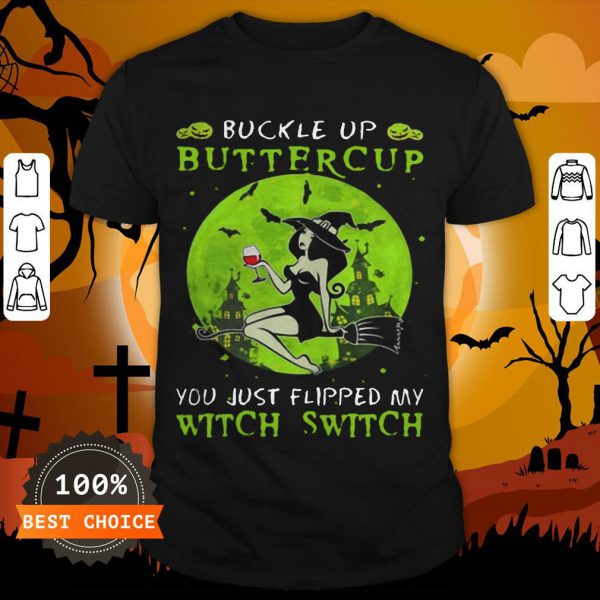 Is it valid to believe that we’ll never see anybody as big as Elvis, Beatles, or MJ again just because there is so many ways to listen to music now? Back then it was the radio and, nothing else. Now everybody has access to every song in their pocket and listening habits have become.