I’m a big fan of the West Wing, and there’s a scene in that show when Bartlett is running for president for the first time, and he is at a town hall where somebody asks him about a law that he voted for as a congressman that directly hurt that man and his business. People legitimately got up and asked him questions about things that he’d done that they felt had personally hurt them and he just outright rejected them. 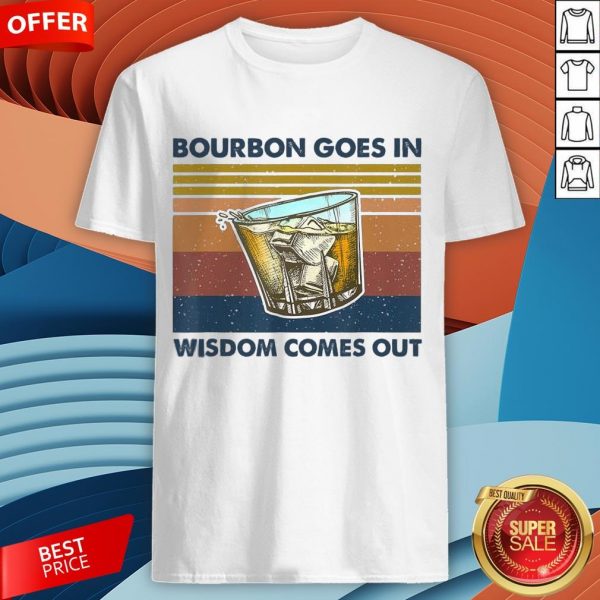 What did Bartlett do? Did he tell the guy to piss off and that he did a great job? Nope. He outright acknowledged that the law screwed that guy over, but then explained the reasoning for why he felt he had to pass the law in the first place. He had a very good reason and had to make a hard choice. What a world of difference from how Trump treats people who even dare to ask him a tough question