I hate him and will never support him. But I give credit where credit is due. He did improve diplomatic relations with North Korea and started prison reform which was long overdue. If Donald Trump has done nothing else, he has forced the Republican party to take a long hard look at themselves. That political faction is forever changed by his term as president because he simply took advantage of a base they have been baiting for DECADES. 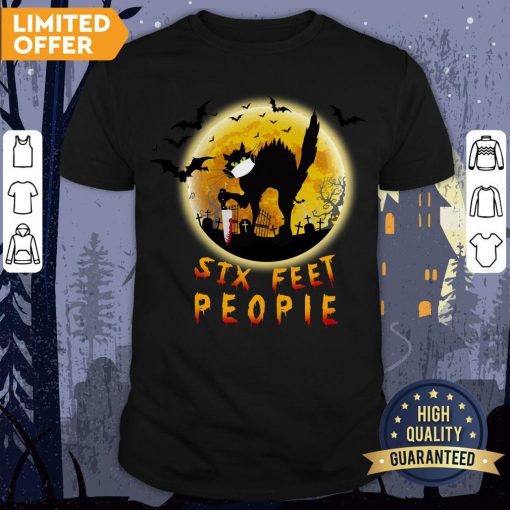 He has exposed the corruption at the highest levels of NSA / FBI…we don’t want politicians spying on their rivals. If Hillary won, the spying would never have been exposed, and we can save time and forgo future elections because if your opponent has all your campaign staff emails, phone calls, texts…you can’t win.