It’s pretty hard not to tell any lies at all, of at least half-truths, in big speeches and debates because you need to fact check things very very thoroughly and you can’t much go off-script. But if there was live fact-checking of debates.. man trump would have a list as long as your arm. At some point, a candidate will simply say, “check out my twitter account for live fact checks during this debate.” 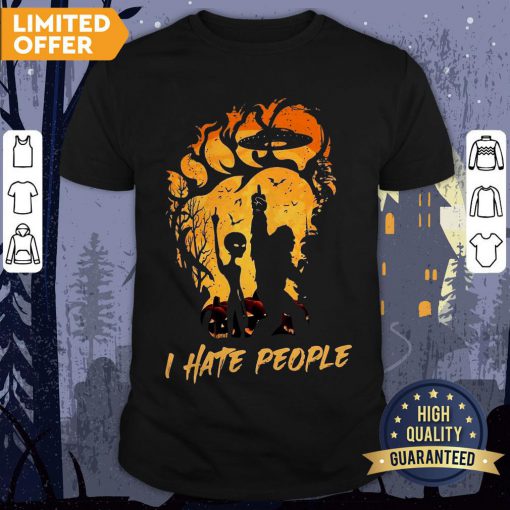 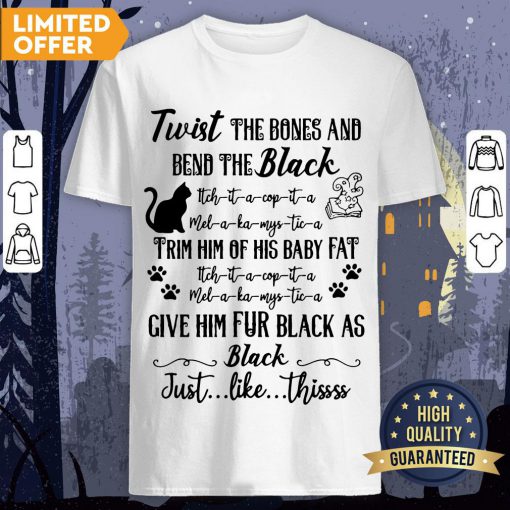 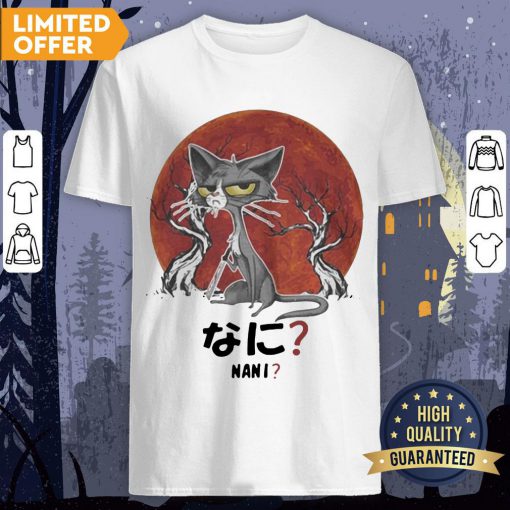 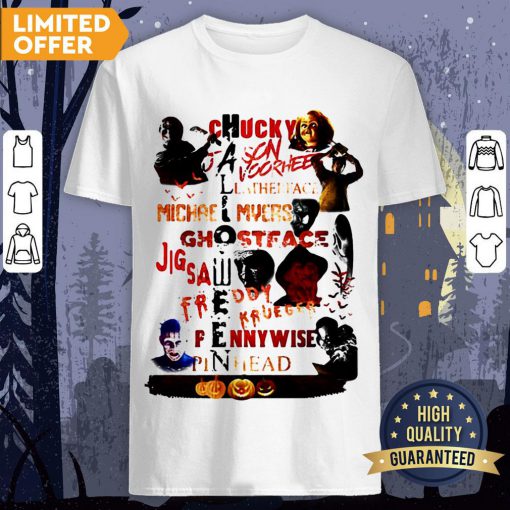 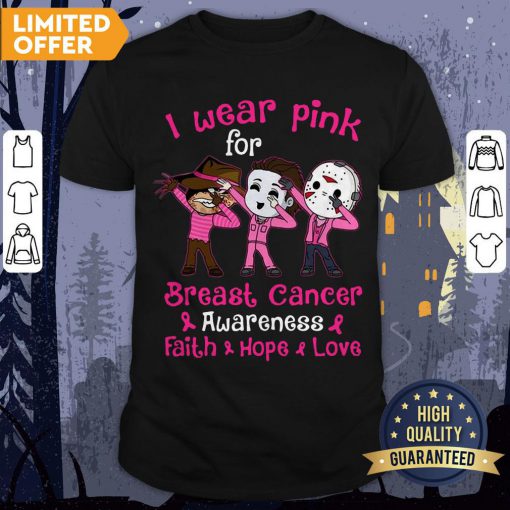 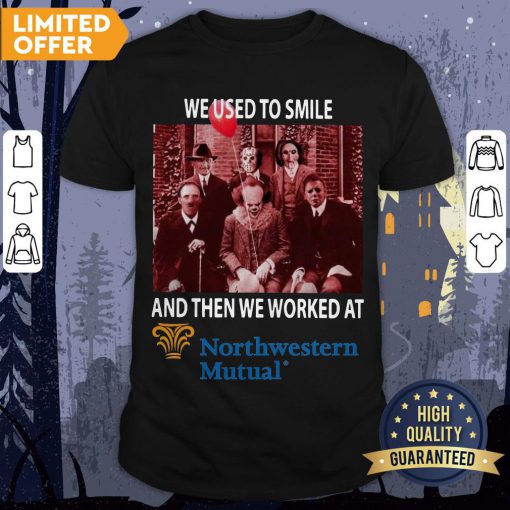 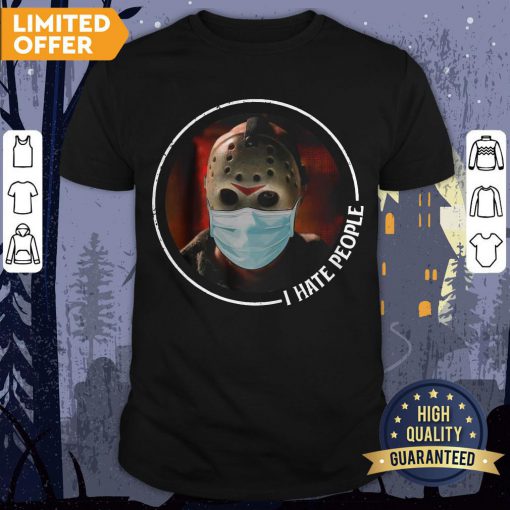 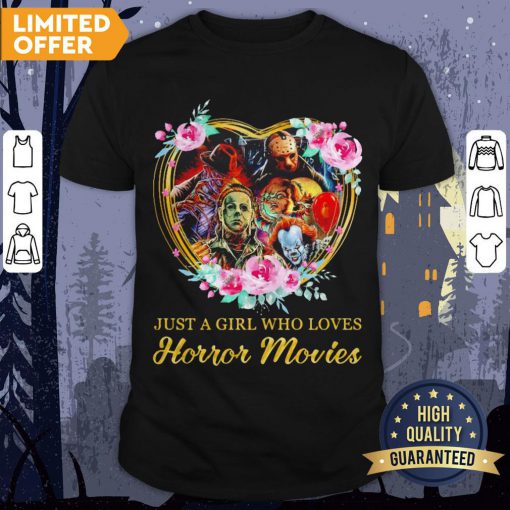 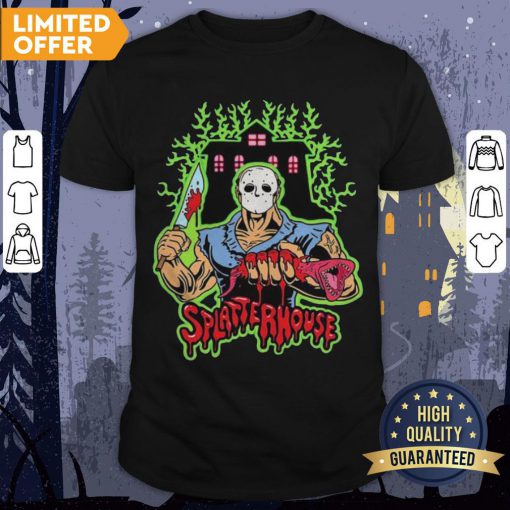 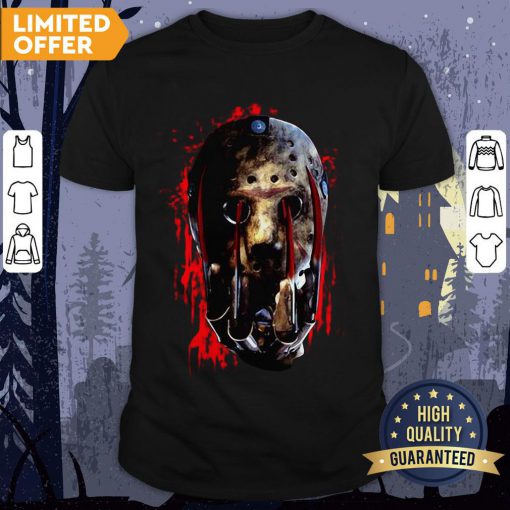 There needs to be a diverse group of Dems and Repubs sitting with laptops in a room in the same building the debate is in, and the camera will cut to them, and they’ll have to come to a rough agreement on each thing. It would totally run longer than the debate itself but it could be like the post-game show.