Eventually, when he moved off campus it was the same thing. For the first two months, he’d feast. He’d get delivery constantly, ordering just way too much food, and of course, he’d never share it. But then once he’d nearly run out of cash, he’d buy like an emergency 50 pack of hot dogs and only eat that for the rest of the semester, while telling everyone else that they were lucky they had money to spend. 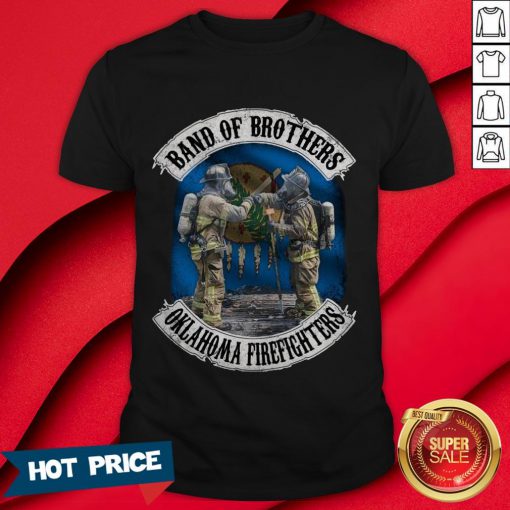 Girlfriend’s little brother was like this when he was in junior high- high school. Sold weed to all of his friends, made $500-600 a month off of it, and blew all the money buying weed for himself and buying stupid expensive clothing. Thought he could coast the rest of his life off selling weed until it became legal here and now her early twenties with a grade 9 education, working for his girlfriend’s dad’s construction company with.