Was making dinner with my ex and her mom. They were talking about how they forgot to put on a can of corn to go with the meal, but that’s ok, they can just microwave it right? First, it took two of them to use the can opener, as they took turns because “the cans are so strong”. Look over and they have the can cut almost all the way around…but not around the lid, its this weird, wavy, up and down the side of the can way, basically took the last fifth of the can right off. 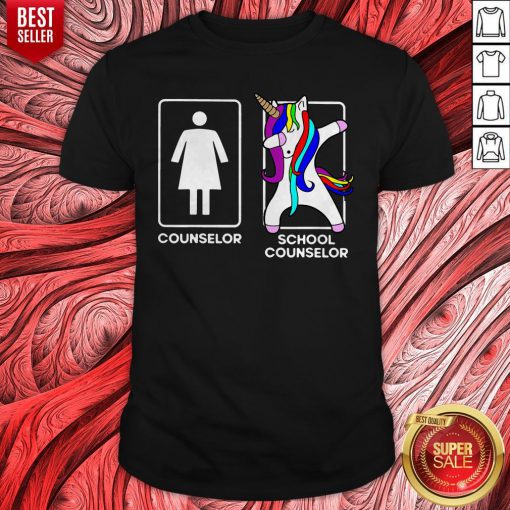 I stare at them, but don’t say anything because, hey, not my house, they’ve gotten this far why point it out now and go back to what I’m doing. Moments later they congratulate themselves and move on to the next step…which apparently to BOTH of them was just sticking the can straight in the microwave. Seconds later lots of bright flashes, both of them leap away from the microwave so I have to come around the table and do the oh so heroic task of hitting the open button and stop the potential meltdown.