The US would argue neither were assassinations, at least in the legal sense. In the case of Yamamoto, he was a legitimate target in an armed conflict. In the case of Soleimani, they seem to be arguing he was a legitimate target by virtue of preemptive self-defense. Colloquially though, in the sense, that assassination is, “the act of killing a prominent person for either political, religious, or monetary reasons. 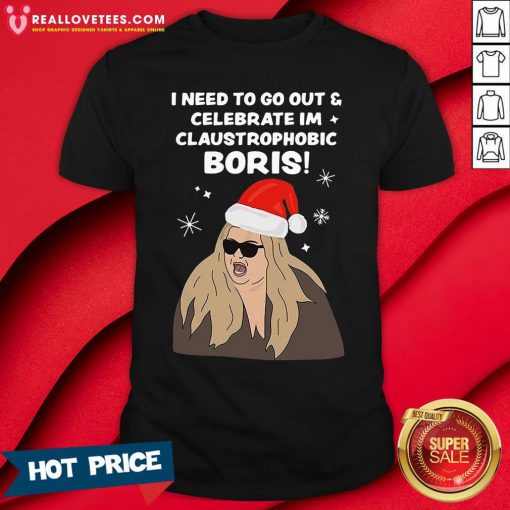 Yes. But then the US also has to accept that now its military commanders and high-ranking security officials are legitimate targets anywhere in the world. But you see, the US won’t see it that way. If such an event comes to pass, they will raise a hue and cry claiming it was “unlawful”, “unfair” and tantamount to murder.