I’ll plug my fave here: Vechain (VET) since they’re legitimately working with big names around the world to make the world a better place. Authenticating vaccines, working to reduce carbon in the atmosphere, stopping counterfeiting in food and products, protecting IP….and so much more. For example, a 60-acre plot of land could produce enough tomatoes to sustain Manitoba and Saskatchewan. 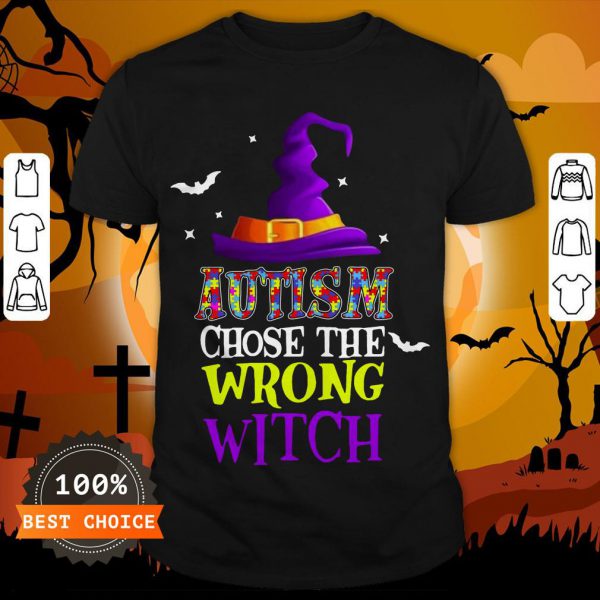 Probably the next generation of nuclear reactors. They’re entirely different from anything you’re probably picturing. Tiny by comparison, and a lot safer. We’ve known for years how to make one with much cleaner thorium salts instead of uranium, but since they’re still pretty expensive to build, the investment just hasn’t been there. They’re coming through.