The problem is that just because you name yourself something doesn’t make it true. For instance, the Nazis called themselves the National Socialist German Workers’ Party but weren’t even slightly socialist. North Korea calls itself the Democratic People’s Republic of Korea, even though they are neither Democratic, for the people, or even really a republic. The Chinese Communist Party isn’t really communist either. I’m not saying that Antifa is necessary fascists, only that there is more to the ideology than simply opposing fascism. 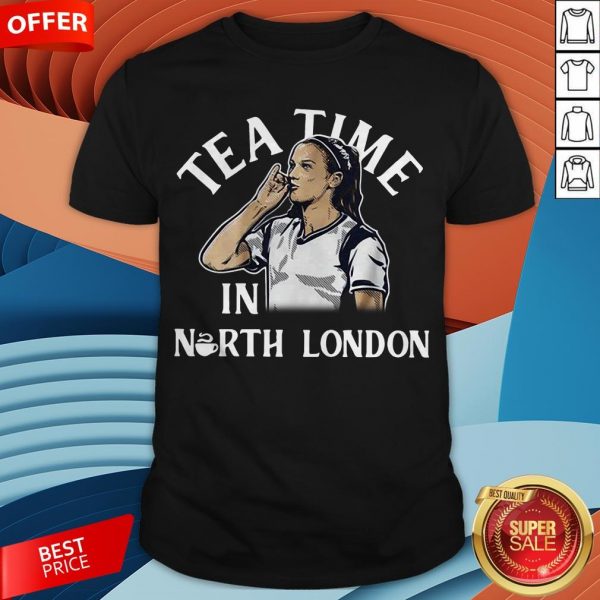 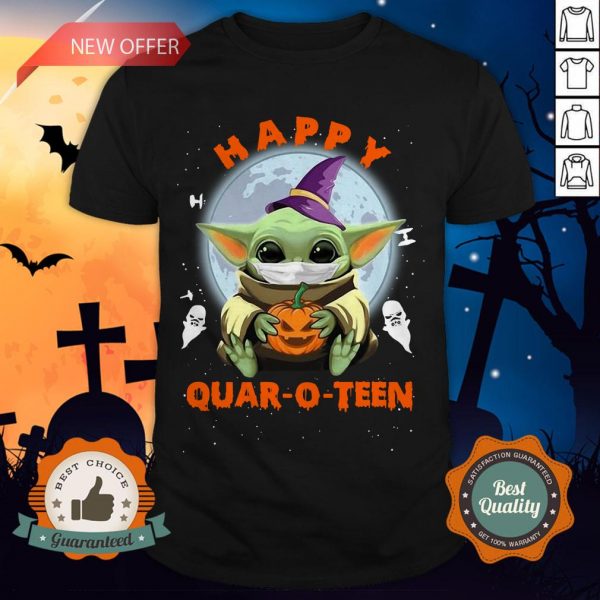 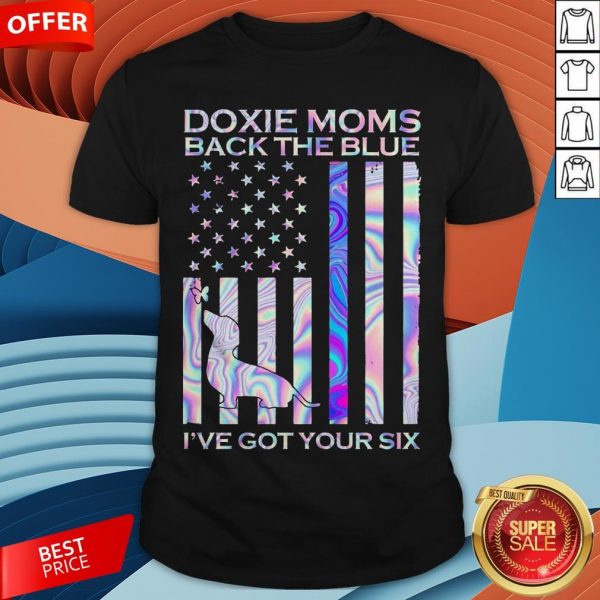 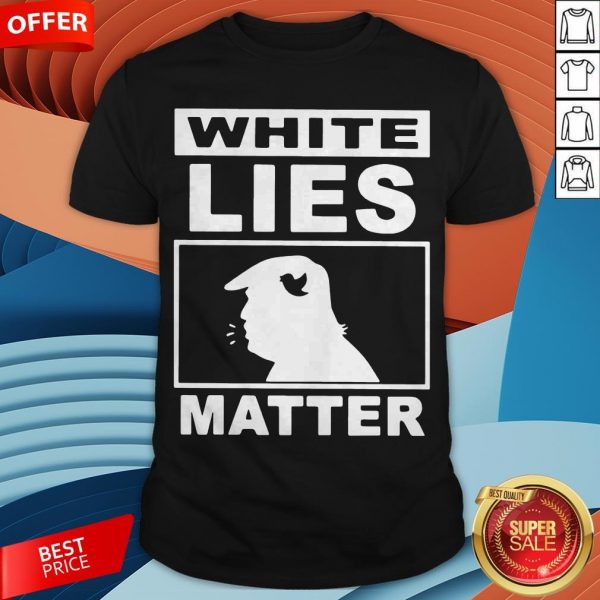 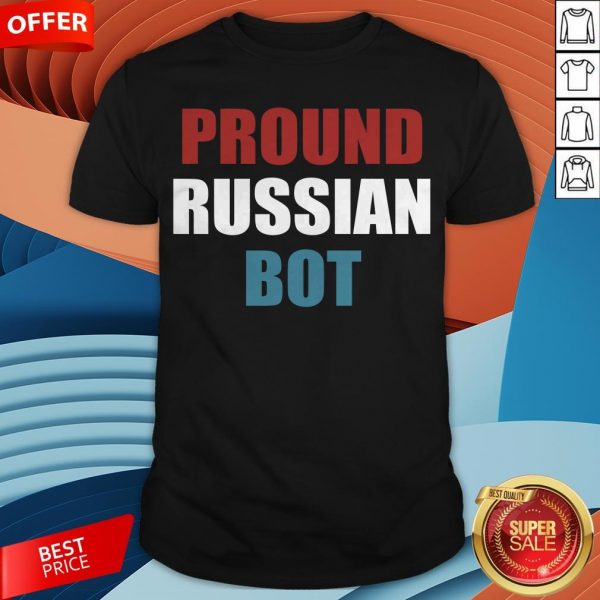 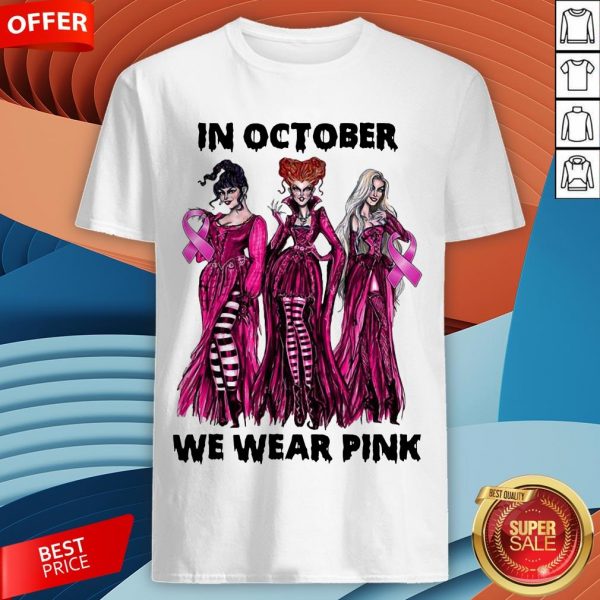 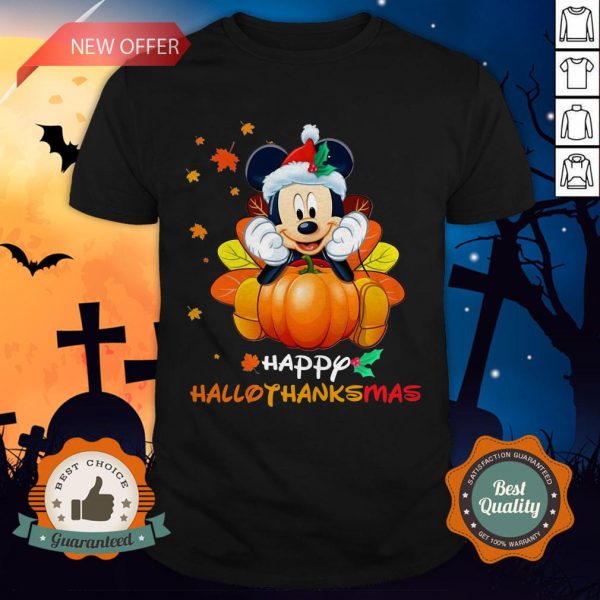 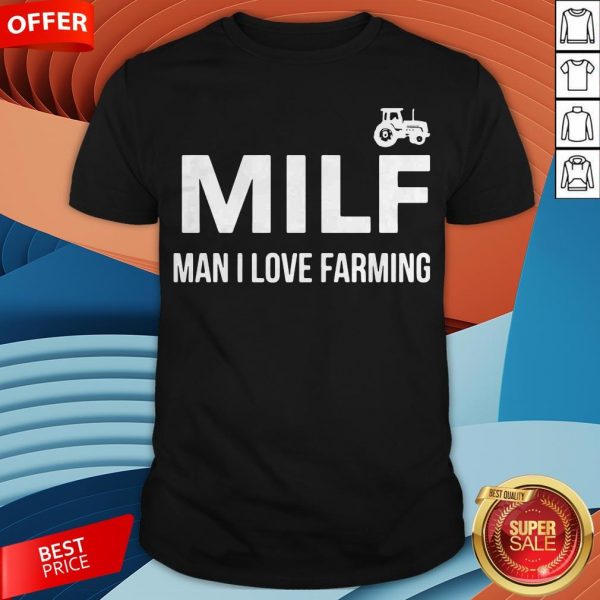 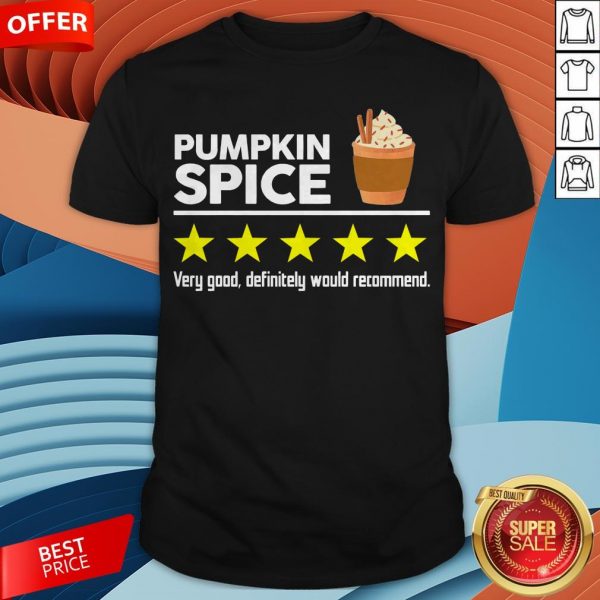 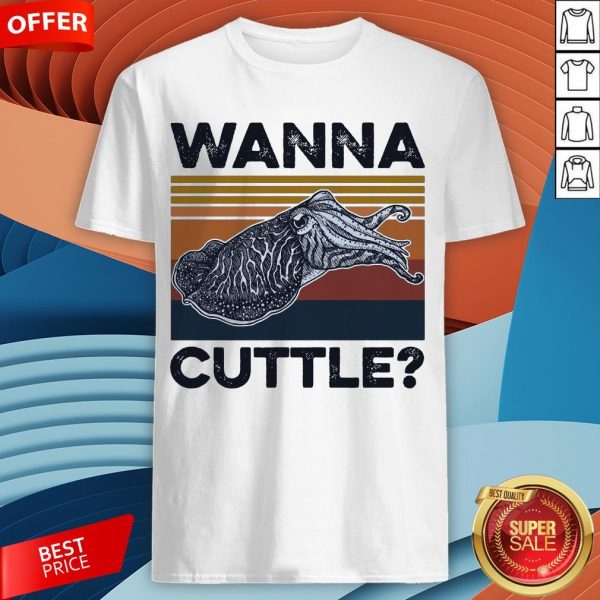 I have an acquaintance who constantly rants about Antifa. It’s all stuff they parrot straight out of Trump/GOP/right-wing media talking points. I ask them all the time, “who is the leader of Antifa?” They can’t answer. That alone should tell you exactly what Wray said above: Antifa is indeed an ideology, not an organization.