Exactly! Crazy how people say they love how trump teaches the media a lesson by being an asshole Not just younger, some of the older generations of my family will argue vehemently that “this is normal and just how politics are” and “both parties are the same, Democrats are only complaining because they aren’t in power” blah blah blah. 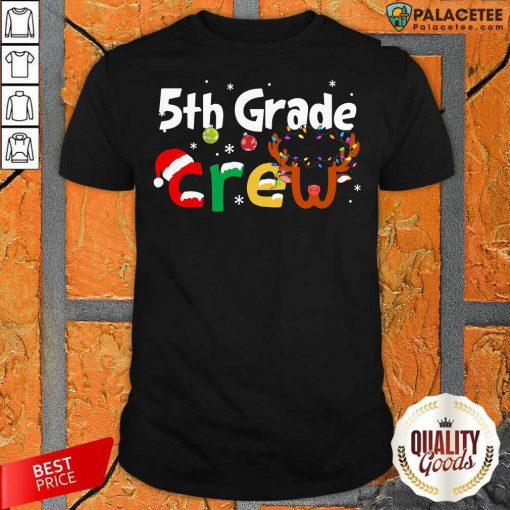 I’ve tried laying out the glaring differences between Trump, Obama, Bush, and Clinton, but since I was in HS for most of the previous 3, anything just gets brushed off as “you haven’t had enough experience to see how the world works yet” once they start being unable to refute something. That or “Dems did that first/too when they had the chance.”